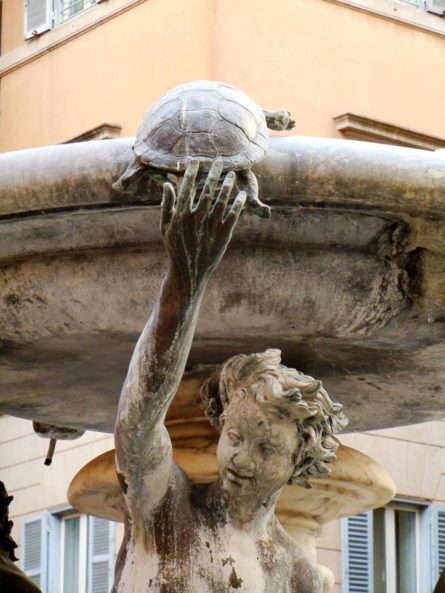 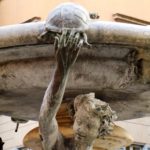 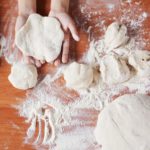 Pizza and Gelato Making in Rome 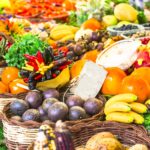 A private Jewish Ghetto & Trastevere food tour in Rome. Enjoy a sampling of snacks in the company of a food expert as you learn the history of these areas.

This Jewish Ghetto and Trastevere food tour covers areas that are traditionally home to communities with incredibly rich food cultures. The walk begins by covering the Ghetto itself and the history of the Jewish community in Rome (the oldest in Europe), as well taking in kosher restaurants and Jewish-owned businesses that give the area its character today.

In the company of an English-speaking culinary expert, you will learn how Roman Jewish cuisine (cucina ebraica romana) has become part of the traditional lexicon of the Roman kitchen. Did you know that traditional Roman favorites carciofi alla giudia (fried artichokes) and fiori di zucca (fried zucchini flowers stuff with mozzarella and anchovies) both come from the Roman Jewish tradition?

Cross the Tiber to Trastevere

From there you’ll continue over into Trastevere, one of the most characteristic neighborhoods in Rome, with some of the city’s most vibrant street food culture.

Once a working-class Roman neighborhood, you will explore how Trastevere has developed into a buzzing hub of activity over the past twenty years. Your guide will lead you along the narrow, winding streets to explore some of the traditional cuisine to be found in the area. You may also have an opportunity to see some of the Early Christian churches that dot the quarter, some with their original mosaics still intact.

After understanding the history of the neighborhood and the importance of its location next to the Tiber River, you will sample street food in Rome, whether it be supplì or a savory piece of piazza bianca, as well as learn some of the traditional dishes of Rome, like caccio e pepe, making you an expert on what to order during your next meal out.

To end, you may visit on of the areas traditional gelaterias, using only the freshest ingredients, leaving you with a sweet treat to end your Jewish Ghetto & Trastevere food tour.