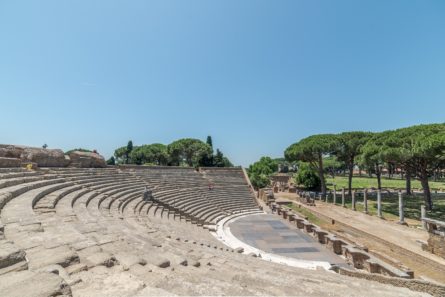 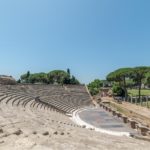 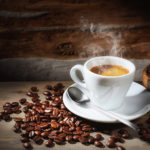 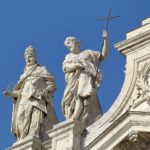 This half-day tour to Ostia Antica takes in the splendid ruins of this ancient Roman port town. Often called the ‘better Pompeii,’ the site is filled with mosaics.

Just a 45-minute ride from Rome with your private driver from Italy’s Best and you’re at an archaeological site known as “The Better Pompeii” Ostia Antica. According to tradition, Ostia Antica was founded as a military colony in the 4th century B.C. to guard the mouth of the Tiber against seaborne invasions. By the second century A.D., Ostia had become a flourishing commercial center inhabited by upwards of 100,000 people. Your private guide from Italy’s Best awaits you here where you will see the ancient apartment buildings, taverns and shops, all of which are still intact! These beautifully preserved ruins provide an authentic glimpse into the daily life of ancient Rome. Enjoy Ostia’s peaceful silence – a rarity in Rome” as you imagine children playing stickball in the ancient days.

Ostia’s focal point is the Piazza delle Corporazioni, a magical square that was the principle center of commerce and trade during the Roman Empire. Original mosaics decorate the pavement, providing insight into the cities that traded and dealt goods here along with the merchant guilds that worked at the port.

The city’s stone theatre, warehouses and the oldest known Jewish Synagogue in Europe are among some of the other significant remains. Across the street from the archaeological area is the “Borgo” (village) and the famous Castle of Julius II, which stands over a 9th century military stronghold.