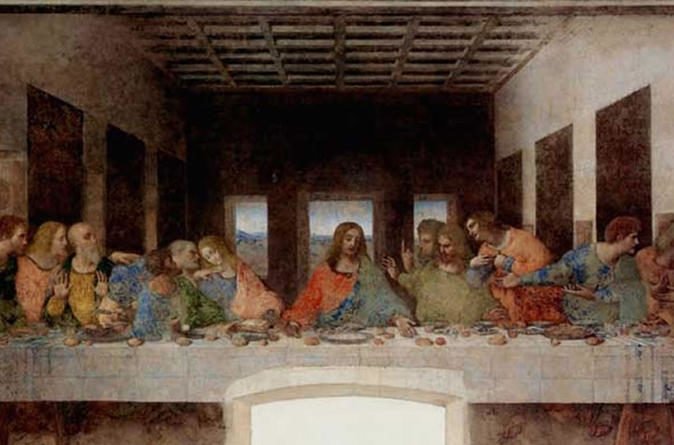 The famous masterpiece by Leonardo Da Vinci, The Last Supper, will be restored again, this time funded by Eataly, the Italian food chain, owned by Oscar Farinetti.

The 500 year old mural in the Santa Maria Delle Grazie convent in Milan, will have the air cleaned inside the refectory adjusting the convent’s micro climate to enable the life of the fragile artwork to remain for another 500 years without deteriorating. Thus, ensuring more visitors can continue to view the artwork for future generations, thanks to hi-tech procedures at an estimated cost of 1 million. The work has been restored many times previously but with advanced techniques it is guaranteed to be preserved for the next half a century, said Culture Minister Dario Franceschini.

Apparently, the original mural painting depicting Jesus seated alongside his twelve apostles at his last supper before being crucified, is hardly still intact. It became ruined, as described by Da Vinci’s biographers, a few decades after it was completed, by being painted directly onto stone in the convent with humidity problems. Further damage also occurred during the Second World War through bombings, other intentional damage, and various attempts to try to restore it which went wrong.

The late 15th century painting is one of the worlds most famous artworks, commissioned as part of an original plan of renovations to the convent buildings by Leonardo’s patron Ludovico Sforza, Duke of Milan. The huge work which is made of tempera on gesso, pitch and mastic, measures 460 x 880 cm’s, has been disturbed by environmental factors since its creation. The fact, too, that it is painted on a dry wall of thick plaster rather than on wet plaster as fresco’s are traditionally done, is a main factor. The last restoration was attempted in 1999, 18 years ago.

This donation is one of many generous offers given by entrepreneurs in businesses over recent years which have helped to fund famous Italian sites and cultural projects.

Italian fashion brand Gucci announced their funding of the Boboli Gardens in Florence, along with the Generali Insurance Company’s offer to restore Venice’s Royal Gardens with Italy’s Culture Ministry, in a 5 million euro project.

Want to receive the latest Italian news? Don’t miss a thing by signing up to our mailing list. 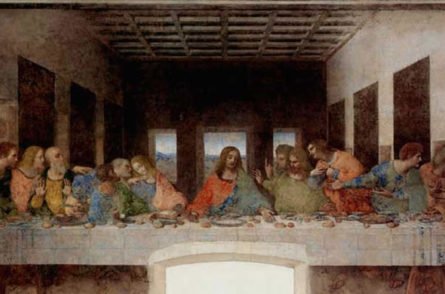