Mozzarella: The queen of the Mediterranean cuisine

Mozzarella: The queen of the Mediterranean cuisine 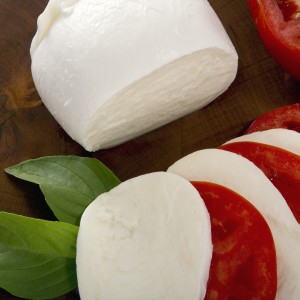 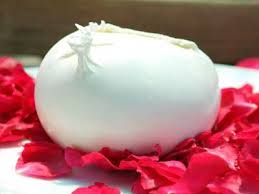 Buffalo mozzarella (mozzarella di bufala) is a mozzarella made from the milk of the domestic Italian water buffalo and we, at Italy’s Best, think it’s divine.

What does mozzarella mean?

The term mozzarella derives from the procedure called mozzatura which means ‘cutting by hand’, that is, the process of separation of the curd into small balls. 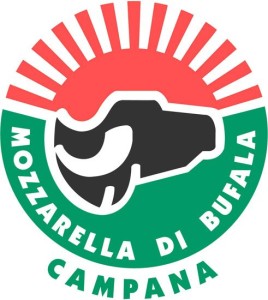 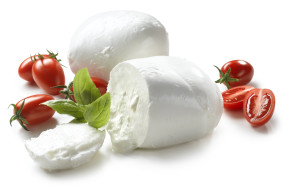 The process of making a pasta filata cheese includes heating the curd to a point where it can be stretched and formed into various shapes. This gives the snowy white mozzarella a mild yet slightly sour taste. The texture is soft, moist and somewhat granular. It is coated with a thin edible rind and brined for up to a week when sold in vacuum-sealed packages.