Fun stuff for teenagers to do in Rome

Fun stuff for teenagers to do in Rome

Rome has so much offer, but where to begin tour wise when it comes to teenagers. Well, a good place to start is at the beginning! 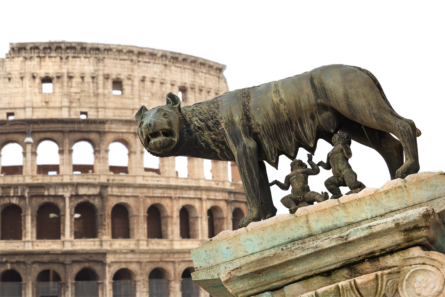 This is where it all began, where the world’s greatest civilization was founded by Romulus and Remus. We recommend a visit of this incredible hill on day one or two, as part of our tailor made tours, to be both wowed by the view of the temples in the Roman Forums and also to gain a better understanding of Rome’s multi layered 3000 year history. 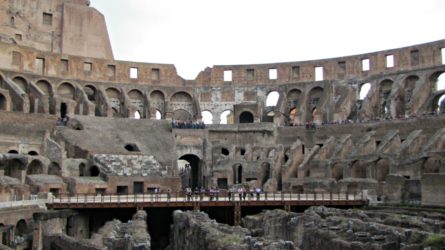 The most exciting destination that most teenagers want to see the minute they land in Rome, is the Colosseum. There’s no doubt that this is top of everyone’s list, so boys will be boys and want to hear all about the guts and glory of the gladiators, which is why we make a day of this event. We begin with a tour the arena in great detail, and hear all about the lives of the gladiators, before making our way to the Gladiator School and to Museum of Gladiators, to learn some serious Roman combat moves. 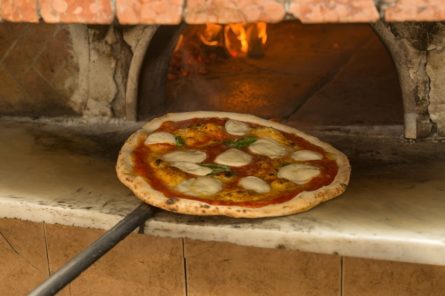 What better place to take a hungry teenager than to a delicious Roman pizzeria for a lesson in pizza making. Taste the best fresh buffalo mozzarella in town with our insider tried and tested top addresses for the number one Pizza Margherita. 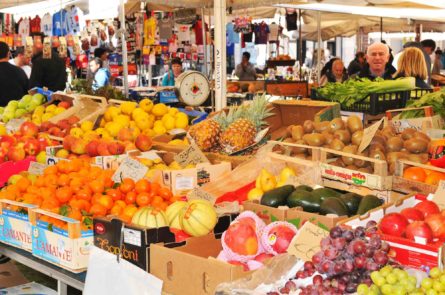 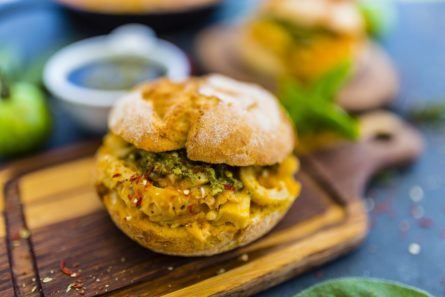 A walk around a Roman market is high up on the to do list when travelling to Rome with children and teenagers, being that it’s a totally fun way to delve into the history of the city and absorb the culture whilst people watching. Our 3 hour walking and food tour does just this. Come with an empty tummy for this tour, as we do devour much deliciousness with gelato on top. 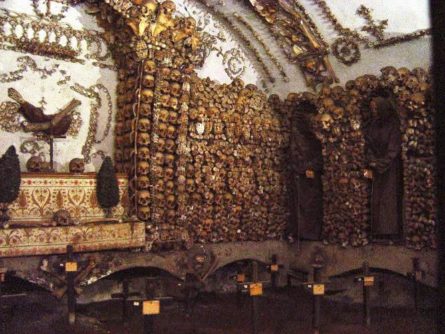 Teenagers bored of touring Rome’s many churches? May we present you with the Capucin Crypt, a church with a difference that will do the trick! It’s made of bones. Explore six underground crypts decorated with the bones of the Capucin monks. There’s also a great museum and gift shop to match. A definite must do. 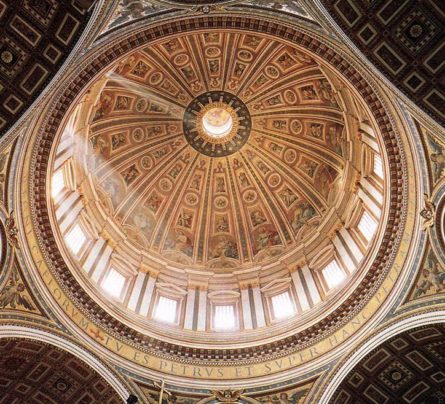 Want the best view of the whole city? It’s all about climbing to the top of Michelangelo’s dome. With a diameter of 43 metres, this is bigger than is looks from all the way back down there. 320 steps later, can you spot your hotel from the top? 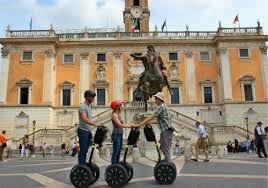 Want to take time out from the buzz of downtown Rome? The Segway tour around the villa Borghese (Rome’s answer to Central Park) is the best way to unwind and hear all about the rooftops and domes of the city, with an entire panoramic view overlooking the Eternal city. Ideal during the summer heat. 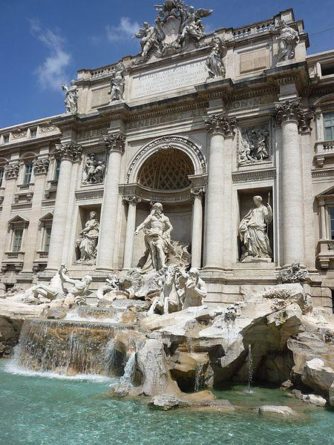 The magic of the Trevi fountain is best experienced by night after dinner, with one of our guides, to make the magic come alive for you with a gelato in the equation, naturally. 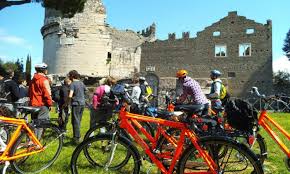 Via Appia and the Aqueduct park

Let the kids run around the via Appia, an ancient Roman road, surrounded by breathtaking monuments and parks. Italy’s Best Bike tours of the Appian Way are a great option for the entire family. Who knew Rome was such a green city?

To book a tailor made tour for the discerning teenage traveler, email us and let us take care of everything, leaving you more time to be excited about the trip of a lifetime!