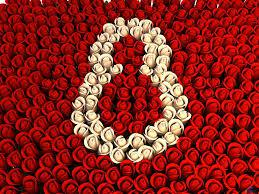 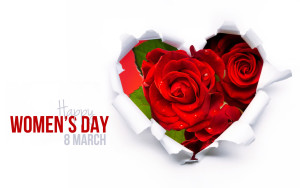 Happy International Womens Day, or as it’s more commonly called in Italy, la Festa della Donna, where the importance of women is celebrated by the giving and receiving of a beautiful mimosa blossom.

Women in Rome and throughout Italy will have free entry to state museums and cultural sites today as part of a nationwide initiative by the Ministry of Culture to mark International Women’s Day.

In addition to offering free entry, Italy’s museums will be hosting a series of events highlighting art works by and of women in an effort to “celebrate the feminine world”. And, in the official Italian Museums Instragram page has been posting photos of women represented in art. 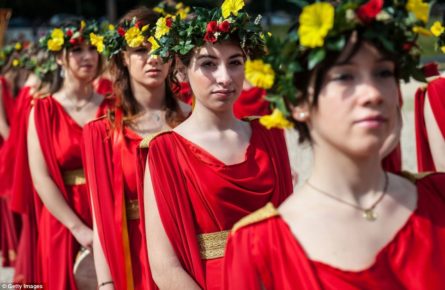 A focus on art depicting “saints, goddesses and commoners, intellectuals and artists, actresses and martyrs, writers and poets, mothers, Madonnas and revolutionaries”.

This years special focus of International Women’s Day is #BeBoldForChange for women rights all over the world.

The tradition on March 8th is for both men and women to honour their mothers, wives, girlfriends and friends, with flowers and it is the declared month worldwide that highlights the contributions of women to events in history and contemporary society.

The very first celebration of a “Women’s Day” on March 8th in Italy happened in 1946 and was organized by UDI (Unione Donne Italiane, now Unione Donne in Italia, Italian Women Union) in 1946.On March 8th, 1946 Italy was just out of war, the foreign occupation was over, but the country was still not a republic. Women had obtained the right to vote but had not yet had an opportunity to exercise it (they will need to wait until June 6th, 1946 on the occasion of the referendum for Italian citizens to choose between the kingdom and a new republic). Many women, however, had been very important factors in the resistance movement during the war, fighting against fascism and the foreign occupation.

Three ex-combatants, two of them from Torino, Teresa Noce and Rita Montagnana together with Teresa Mattei, choose mimosa flowers as a symbol for the “Women’s International Day of Fight and Celebration” “Giornata internazionale di lotta e di festa della donna”. 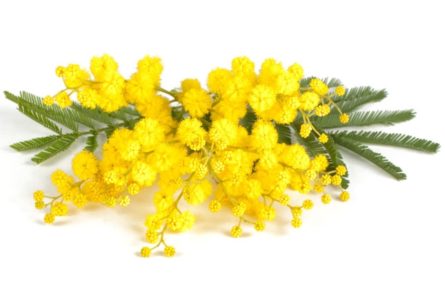 What are some of your favourite depictions of women in Italian art?