What lies beneath this building is breathtaking…. 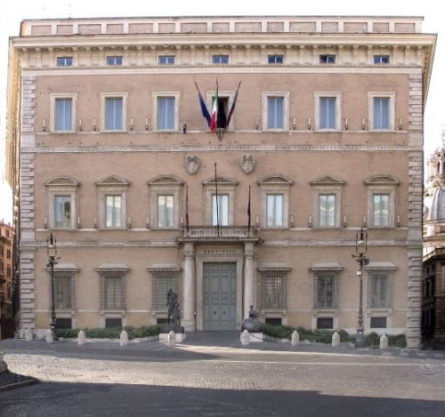 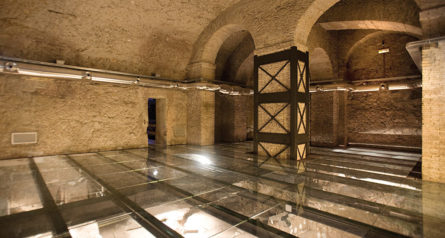 Walking past the 16th century Palazzo Valentini in Rome, you would never think that it was housing an entire maze of ancient Roman houses with exquisite mosaics, waiting to be discovered. It was as much a surprise to them, when they discovered the ruins a mere decade ago, as it was to the Roman archaeologists.

The Roman houses are accessible and almost hidden from tourists, because blink and you will miss the museum, tucked behind the Trajan Markets.

Want to explore the museum and witness what a Roman mansion looked like? Then waste no time in booking a tour of the Domus Romana (Roman houses) with Italys Best. 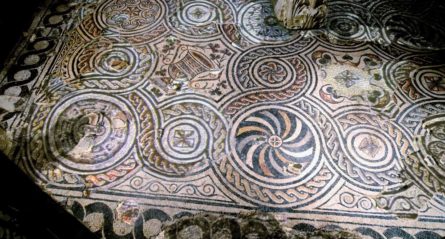 A domus is definitely the type of house you would want to live in, back in ancient times. It was a lavish structure with mosaics and frescoes. This style of housing often had underfloor heating, decorated walls, multi coloured marble floors and many bathrooms, for the different types of bathing.

Millions were spent installing a multimedia light show, to fill in the missing blanks. Wall projections and sound effects add atmosphere, as Rome is bought back to life.

No doubt a powerful family, or perhaps a Senator lived here. 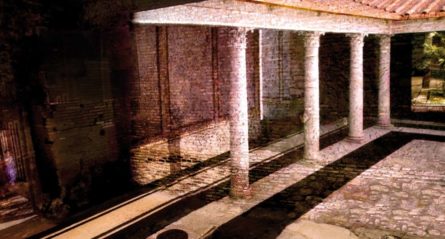 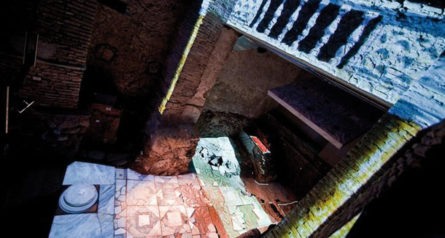 The tour and light show installation discusses the Trajan Markets beside the Domus, with a model of Rome, to put the location in perspective with its downtown surroundings. 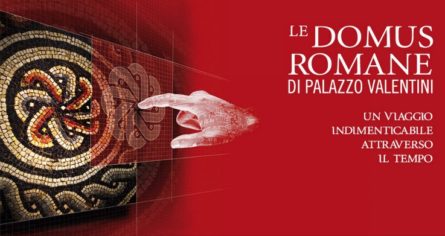 Many people say that the best things about Rome are the many hidden secrets, dotted around the city. And we couldn’t agree more. Why not make this museum part of an exclusive tailor made day tour equation, exploring best ancient monuments in town.